Jamie Vardy scored one penalty and missed another as Leicester went top of the Premier League with a 1-0 win over Wolves at the King Power Stadium.Vardy converted from the spot following a contentious call that Max Kilman had handled Dennis Praet’s cross, which referee Anthony Taylor only awarded after checking the VAR review monitor.- Advertisement – How Leicester kept up fine form to go topEyebrows may have been raised when Wolves boss Nuno Espirito Santo claimed Wolves were not in ‘great form’ despite a run of 10 points from four games – but his side did not look like a team with the wind in their sails at the King Power Stadium.They remained resolute defensively up until Kilman was harshly ruled to have handled Praet’s cross when Taylor checked the VAR monitor, allowing Vardy to smash the ball beyond Patricio from 12 yards. But the visitors did struggle to hold onto possession and saw barely five per cent of the ball in the Leicester third before the break. Player ratingsLeicester: Schmeichel (7), Fofana (8), Evans (7), Fuchs (7), Justin (7), Mendy (6), Tielemans (7), Thomas (5), Praet (7), Maddison (7), Vardy (7).- Advertisement – Subs: Albrighton (6), Barnes (6), Morgan (n/a).Wolves: Patricio (7), Kilman (6), Coady (6), Boly (6), Semedo (6), Dendoncker (5), Neves (6), Ait-Nouri (5), Podence (6), Jimenez (6), Neto (6).Subs: Traore (6), Marcal (6), Silva (6).- Advertisement – Man of the match: Wesley Fofana. 3:35 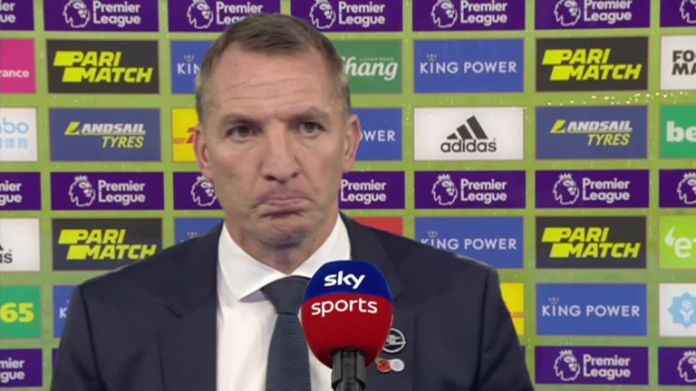 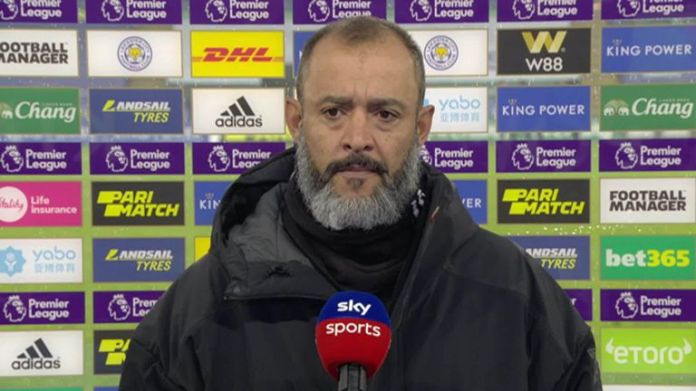 – Advertisement – Team newsLeicester welcomed back Jonny Evans from injury, with James Maddison also returning.Wolves were unchanged after picking up 10 points from their previous four games. 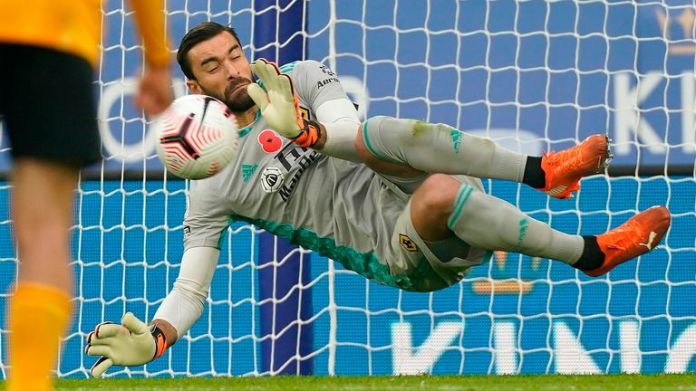 Nov 28, 2006 (CIDRAP News) – H5N1 avian influenza has been confirmed at a second poultry farm near the site of a recent outbreak, South Korea’s agriculture ministry told news services today.The farm is about 2 miles (3 kilometers) from the first reported outbreak in Iksan in North Jeolla province, about 141 miles (230 kilometers) south of Seoul, according to an Agence France-Presse (AFP) report. The owner of the second farm requested that his chickens be tested for H5N1 avian flu yesterday after 206 of 12,000 chickens died, the Korea Times reported.The National Veterinary Research and Quarantine Service confirmed that the chickens were infected with the H5N1 virus, the Times report said.The outbreaks on the two farms are South Korea’s first in almost 3 years. No human cases of H5N1 illness have ever been reported in South Korea.An agriculture official told Reuters today that there have been no reports of infections associated with the current outbreak in local residents or quarantine workers. AFP reported that health authorities have vaccinated 151 people living with 500 meters of the second outbreak; the report didn’t specify what kind of vaccine was used.The second outbreak has raised concern that the virus has spread outside the high-risk zone around the first affected farm, the Times report said. Expanding the quarantine zone beyond the site of the first outbreak could greatly increase the number of chickens, dogs, cats, and other animals that officials would kill.The AFP report said more than 170,000 chickens at farms within 500 meters of the first outbreak have been killed in the past 2 days, along with a number of pigs and dogs.The agriculture ministry confirmed three other avian flu outbreaks in other districts but said they involved a mild strain, according to AFP.In other avian flu developments, China is considering phasing out live-poultry markets in an effort to prevent the spread of avian flu, according to another AFP report today. A document released by China’s State Council suggests a ban on any new live-poultry markets and recommends that existing markets be moved out of densely populated urban areas.Poultry markets present an avian flu exposure risk because chickens are often slaughtered there in unsanitary conditions. The markets also serve as hubs for viral spread as birds are moved to farms or other markets.About 46,000 poultry have died in 10 outbreaks in seven Chinese provinces this year, Xinhua, China’s state news agency, reported on Nov 10. Jia Youling, chief veterinary officer and director of the Veterinary Bureau in the Ministry of Agriculture, said at a press conference that another 2.94 million fowl were culled, Xinhua reported.